A box of biscuits, a batch of mixed biscuits.

Is this your sister’s sixth zither, sir?

I slit the sheet, the sheet I slit, and on the slitted sheet I sit.

She sells sea shells by the sea shore. The shells she sells are surely seashells. So if she sells shells on the seashore, I’m sure she sells seashore shells.

“Surely Sylvia swims!” shrieked Sammy, surprised. “Someone should show Sylvia some strokes so she shall not sink.”

A flea and a fly flew up in a flue. Said the flea, “Let us fly!” Said the fly, “Let us flee!” So they flew through a flaw in the flue.

A noisy noise annoys an oyster.

The myth of Miss Muffet.

I cannot bear to see a bear Bear down upon a hare. When bare of hair he strips the hare, Right there I cry, “Forbear!”

I need not your needles, they’re needless to me; For kneading of noodles, ‘twere needless, you see; But did my neat knickers but need to be kneed, I then should have need of your needles indeed.

The boot black bought the black boot back.

We surely shall see the sun shine soon.

Ruby Rugby’s brother bought and brought her back some rubber baby-buggy bumpers. 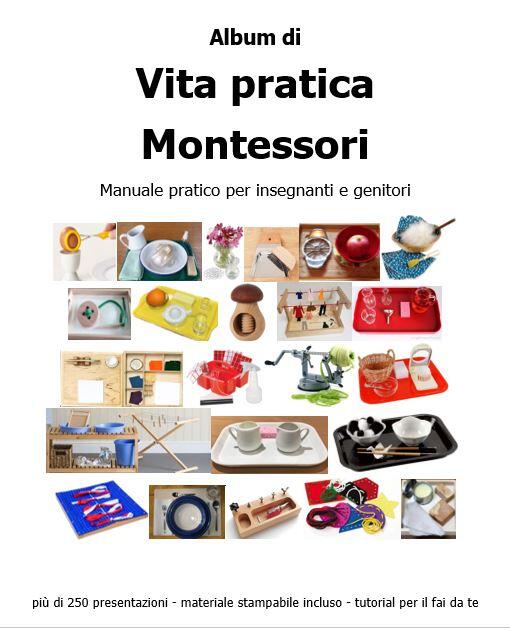 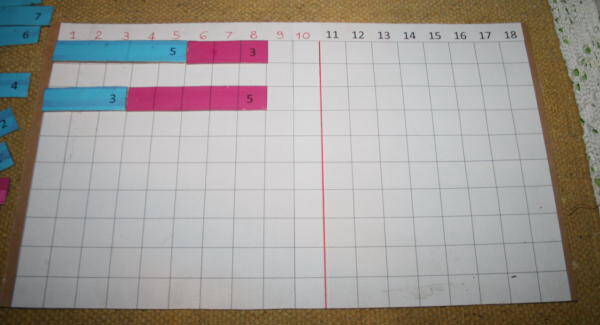